A positive example of the implementation of anti-corruption measures 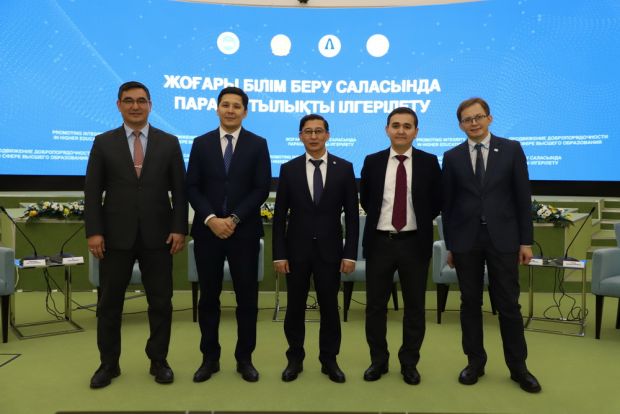 A meeting on promoting integrity in the field of higher education was held at the Academy of Public Administration under the President of the Republic of Kazakhstan on March 5. The meeting brought together the rector, vice-rector and university’s staff, experts in the field of higher education, representatives of the League of Academic Integrity. Vice-Rector for Academic Affairs of the University Ricklefs Viktor Petrovich participated at this meeting. 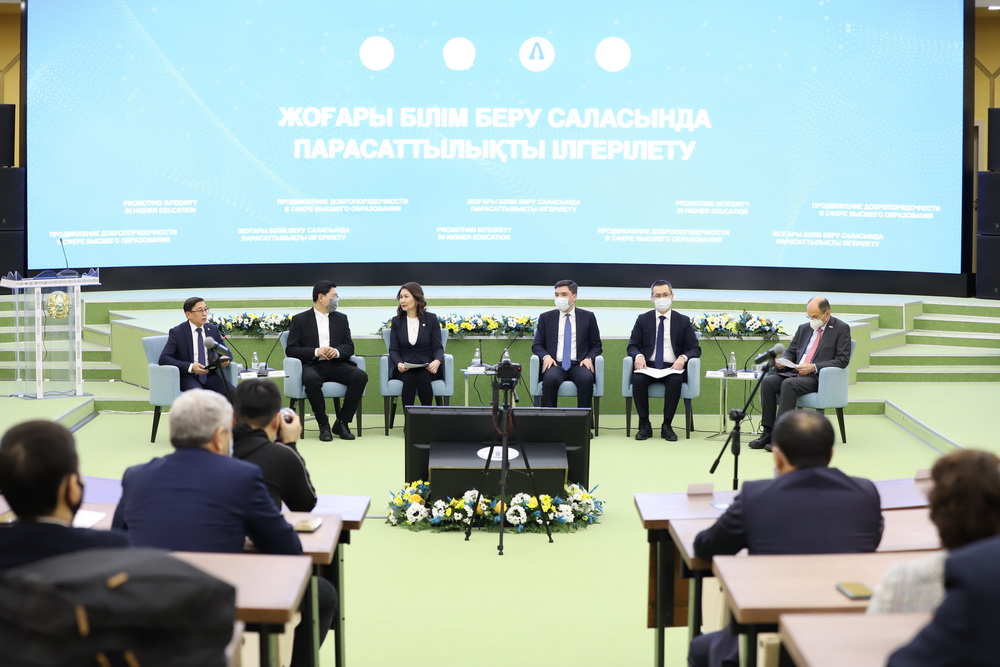 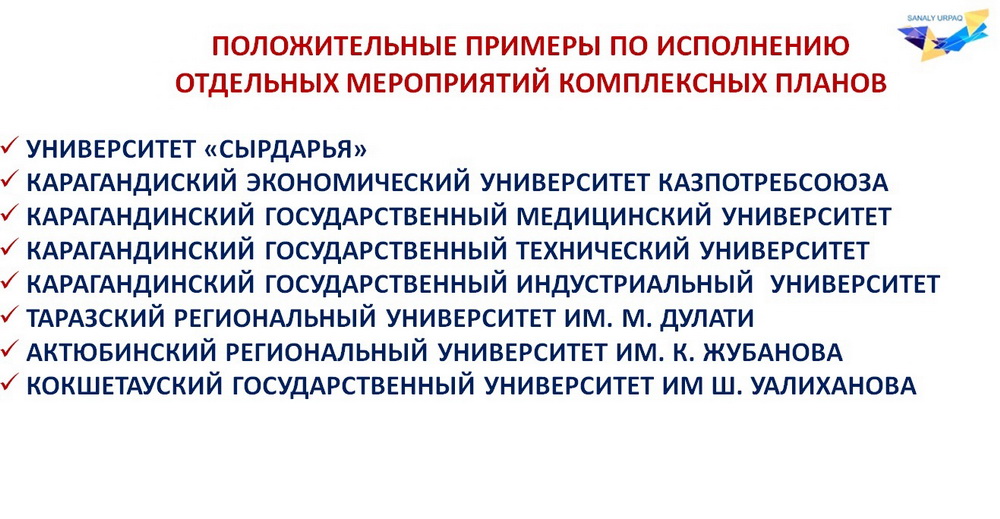 The experts of the APA presented the experience of the Academy in the field of ensuring academic integrity, building a systematic approach to combating corruption in higher educational institutions. There also had a speech the following persons: the provost of the KAZGUU University named after M.S. Narikbayev - Pen Sergey, rector of KSU named after Sh. Ualikhanov - Marat Syrlybayev, President of the Fund for the Development of Parliamentarism in Kazakhstan - Battalova Zauresh, Head of the Republican Project Office “Sanaly urpaq” - Tokushev Kayyrzhan, Managing Partner of the “TALANTIZ” Group of Companies-  Dzhakupova Dana.

Kayirzhan Akhmetbekovich, during his speech, acquainted the audience with the results of monitoring the implementation of the comprehensive anti-corruption plan in universities. The speaker noted that this plan was approved by the rectors of 90 universities of the country and 49 of them were monitored. According to the monitoring results, the activities of the Karaganda Medical University were assessed by experts as a positive example of the implementation of the adopted Plan.