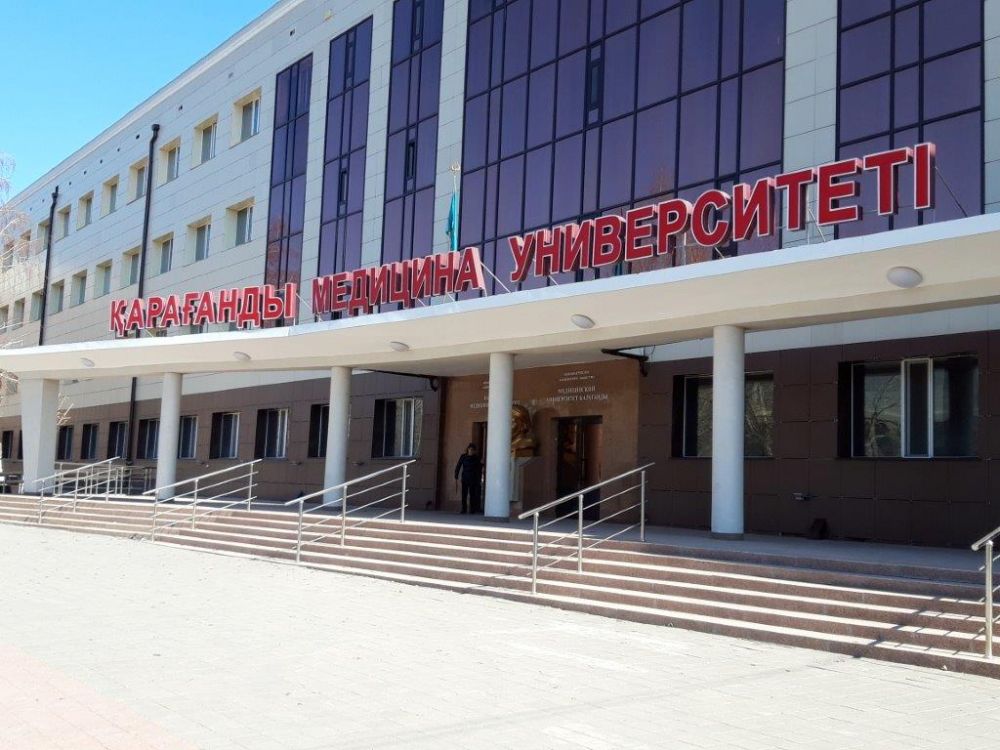 1. NCJSC «Karaganda medical university» reports on state registration by the National bank of the Republic of Kazakhstan, issue of authorized shares of the Company, delivering of state registration Certificate on papers security issue series С №0002320 dated on 8.05.2019 year. The ussie is divided in to 9 106 ordinary shares; international identification (code ISIN) KZ1C00013515 has been assigned to these shares.

2.NCJSC «Karaganda medical university» reports on the decision adopted by the Ministry of Health of the Republic of Kazakhstan; according to the decision 100% of state stocks of shares of the Company is in the possession and enjoyment of the RK Health Ministry.

According to the order of the RK Health Ministry dated on May17, 2019 year №230 «On some issues of Board of Directors of NCJSC «Karaganda medical university» , the composition of the Board of Directors is determined to the number of 7 (seven) persons.

Persons are elected to the Board of Directors members:

Kadyukov Nikolay Viktorovich – Deputy Chairman of the State property and privatization Committee of the Ministry of Finance of the Republic of Kazakhstan;

Sydykova Saule Il'yasovna – Acting Director of Science and Human Resources Department of the Public health care Ministry of the Republic of Kazakhstan;

3. According to the Board of directors decision ( Minutes №1)  dated on 31.05.2019 year, the next persons has been elected to the composition management «Karaganda medical university» NCJSC:

Turmukhambetova Anar Akylbekovna  is the Vice-rector for strategic development and science;

Riklefs Viktor  Petrovich  is the Vice-rector for academic work;

6. «Karaganda medical university» NCJSC informs on the decision adopted by the Health Ministry of the Republic of Kazakhstan, in which use and possession is the 100 % state block of shares of the Company:

Akhmetov Ualikhan Isaevich is elected to the directors’ board composition as RK Health Ministry executive.

After  S.I. Sydykova the next person is to be mentioned: