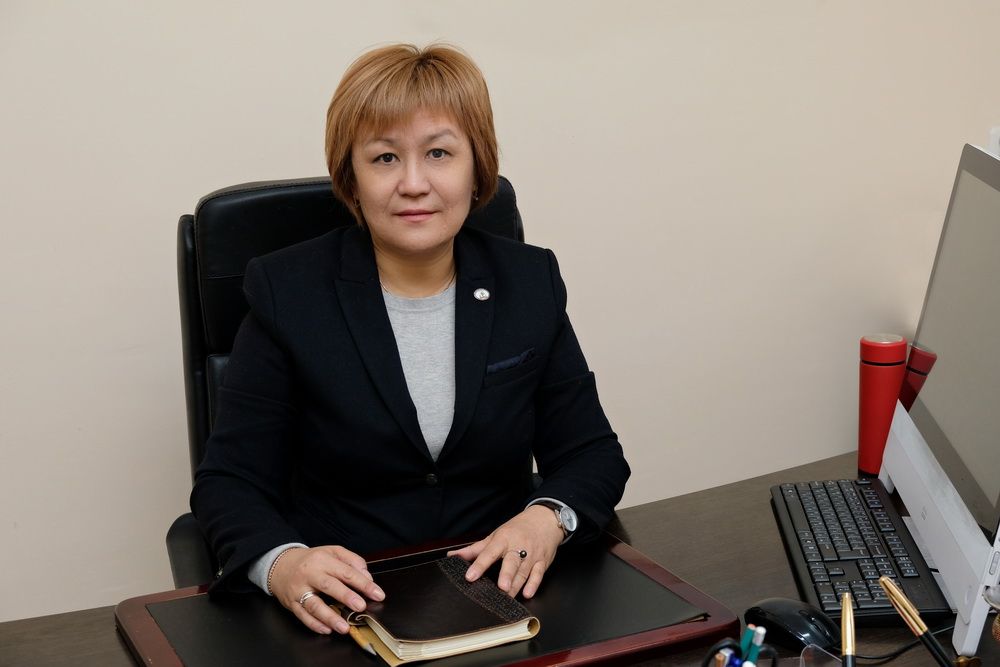 In 2006, she defended her thesis for the degree of Doctor of Medicine on the theme "Pathogenetic substantiation of the salmonellosis therapy in children".

Since September 2007, Bakhyt Nurgaliyevna was appointed to the position of the head of the infectious diseases department.

In February 2010, she was appointed to the position of the head of the Department of clinical training and graduate employment.

In 2012, B. N. Kosherova became the Vice-Rector for Clinical Affairs and Ongoing Professional Development. In 2007-2010 she was the Member of Karaganda city Maslihat.

B. N. Kosherova with co-authors made the standard curricula "Hygiene with technology of sanitary and hygienic researches" and "Biochemical Chemistry with clinical and biochemical methods of investigation" for specialties of secondary and higher education: "laboratory diagnostics" and "medicobiological business".

Bakhyt Nurgaliyevna Kosherova is the author of more than 110 scientific papers, including 4 teaching aids, 2 patent and 2 monographs.