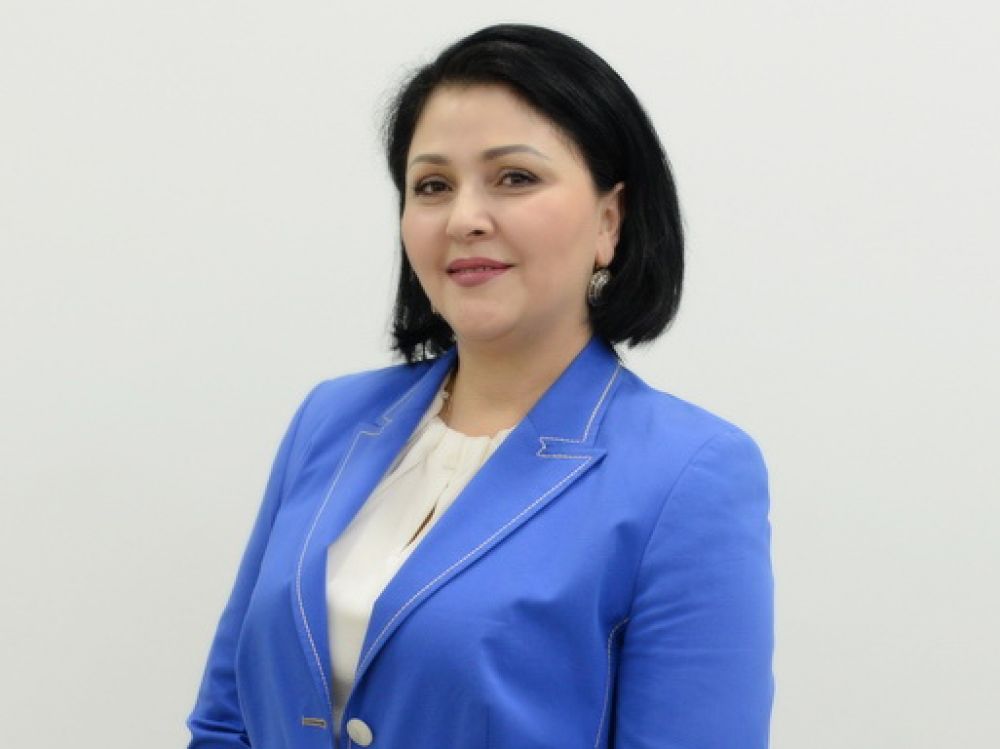 The Department of Nervous Diseases was organized in 1952. The first head of the department was Associate Professor Mandryko Raisa Georgievna, invited from Almaty. Associate Professor R.G. Mandryko headed the department from 1952 until 1972. Doctorate degree thesis: Spring-summer tick-borne encephalitis (1951, Almaty). Associate Professor G.A. Zhanaydarova was in charge of the department from 1972 until 1990. The topic of her thesis was “Diagnostic value of ulnar motor defect in organic diseases of the central nervous system” (Leningrad, 1954). Introduction of the neurosurgery course to the student curriculum and arrival, in this connection, of Associate Professor M. A. Muldaev after Moscow postgraduate studies was a special stage in specialized neurosurgical help to the population of Central Kazakhstan. At the department candidate of medical sciences theses on the main neurological nosological forms were written by the following scientists: R.A.Zverintseva studied regional features of syringomyelia, F.H.Hasenova - multiple sclerosis, V.V.Shedlovsky and M.S.Bukchin - physiological and biochemical aspects of the pathogenesis of cerebral circulation disorders, G.A.Nurkenova - the state of the nervous system in the pathology of the endocrine glands. Associate Professor K.S.Kulenova studied biochemical disorders in cerebral palsy. The scientific leader of the first spinal department in Kazakhstan, created on the basis of a rehabilitation hospital, was the professor of  the department - O.G. Kogan. Docent T.I.Ermilova was involved in the study of brain tumors. The study of EEG-changes depending on the age was carried out by N.I.Churekova.

Professor K.G.Nadirov headed the department from 1990 until 2000. The topic of his doctoral thesis was “Epidemiology and medical and social prognosis of perinatal brain lesions in children” (Moscow, 1989). Professor K.G.Nadirova brought up young scientists who today lead the neurological service not only in Kazakhstan, but also far beyond its borders. Associate Professor, candidate of medical sciences M.A. Grigolashvili headed the Department of Neurology from 2000 until 2002. The theme of her candidate thesis was “The State of Oxidative Metabolism in Brain Strokes” (1998, Almaty). Doctor of Medical Sciences, Associate Professor M.G.Abdrakhmanova headed the department from 2002 until 2018. Theme of her doctoral thesis was "Preventive diagnosis of cerebrovascular insufficiency in miners with arterial hypertension" (2003, Almaty).

In 2018  professor M.A.Grigolashvili became the head of the united Department of Neurology, Neurosurgery, Psychiatry and Rehabilitation of KSMU. 4 doctoral, more than 30 candidate of medical sciences theses were prepared at the department. The professor is the author of the monograph, co-author of 10 manuals for neurologists, GPs, therapists, students and residents. M.A.Grigolashvili has more than 100 publications. She is a participant and organizer of master classes in neurology. Every year she conducts training of neurologists on thematicl improvements and retraining. She has a certificate from the Ministry of Health of the Republic of Kazakhstan for his contribution to medicine in 2010 and 2015, was awarded with the medal of the first rector of the KSMI P.M. Pospelov "For the contribution to the development of KSMU", in 2018. Received the «Алтын Дəрiгер» Medal. She is a member of the Medical Association of the Republic of Kazakhstan, a member of the European Academy of Neurologists.

The «Psychiatry» discipline  at the department is headed by the Acting Professor M.Y. Lyubchenko. She is the author of 42 scientific articles, 7 teaching manuals, 5 guidelines. She is the author of the «Guidelines on the Classification of Diseases» (psychiatry and narcology sections) and the «Guidelines on medical and social expertise and rehabilitation» (mental illnesses section). The pedagogical team of psychiatrists is represented by such highly qualified teachers as: assistants Y.I.Bazyak, A.K.Syzdykova, D.M.Chekanov, S.T.Zhanbyrbaeva, M.Y.Antonovich, V.V.Nizova, Z.Bektursynovna, L.E.Alipbaeva, T.A.Stupina, L.V.Kopylova.

The department is located at 10 clinical bases

The teaching stuff of the department is distinguished by high pedagogical, medical qualifications and scientific potential. Employees of the department have an extensive experience in preparing students, interns and residents. They are actively involved in the implementation of projects on road maps. The educational process is carried out for the 3rd course of the specialty «Dentistry», the 4th course (foreign branch), the 5th course “General Medicine”, for interns-therapists of the 6th and 7th courses; residents of the specialty «Neurology, including paedicatric neurology». Teaching is conducted in Kazakh, Russian and English languages. Active teaching methods are widely used in the teaching process: problem lectures, practical exercises on the TBL, CBL, RBL and other teaching methodologies. Students together with the teachers actively participate in research projects of the department, annually presenting the results of their scientific research in the form of reports and publications at international conferences.