The Department of Biomedicine 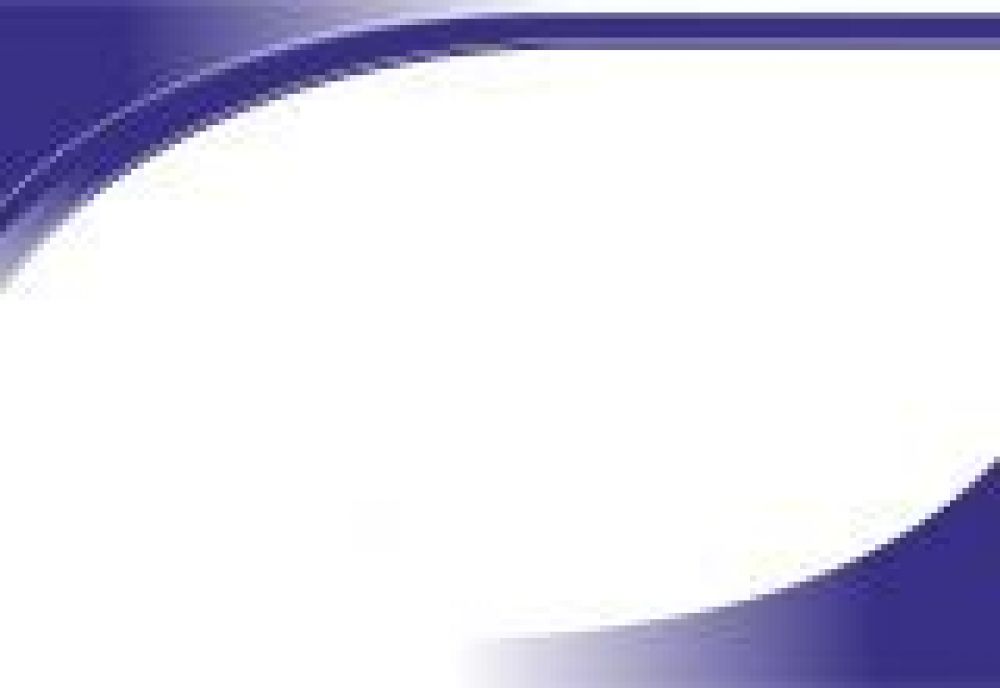 The Department of Biomedicine

The Department of Biomedicine was founded in 2020 as a result of the merger of three departments: biological chemistry, biology and microbiology

Teaching at the department is conducted in Kazakh, Russian and English.

For the author's programs in elective disciplines developed by the staff of the department, certificates of registration of intellectual property objects were obtained. Textbooks have been developed and published , which are actively used in the educational process

At the department, master's and doctoral dissertations are carried out in various fields, and the department's staff also advises PhD theses for doctoral students of other departments

The department continues to rich scientific tradition of research in the following areas: the study of the biochemical mechanisms of pathological processes , molecular cell research in health and disease , the study of the immune status of workers when exposed to beryllium and its compounds; study of the functional state of persons working in hazardous industries and living in ecologically unfavorable regions .

According to the results of scientific research, the staff of the department published more than 10 monographs, more than 300 publications, including in publications included in the indexed databases of the RSCI, Scopus , Thomson-Reuter , etc. Pre -patents and innovative patents, certificates of registration of intellectual property objects were received . The staff of the department made scientific reports at international conferences in Russia, Great Britain, Germany, France, Greece, Spain, Portugal, Georgia, Turkey. The teachers of the department conduct master classes on the commercialization of research results. The department has a student scientific circle. The results of scientific research of students are reported in republican and international student conferences and published in scientific journals.