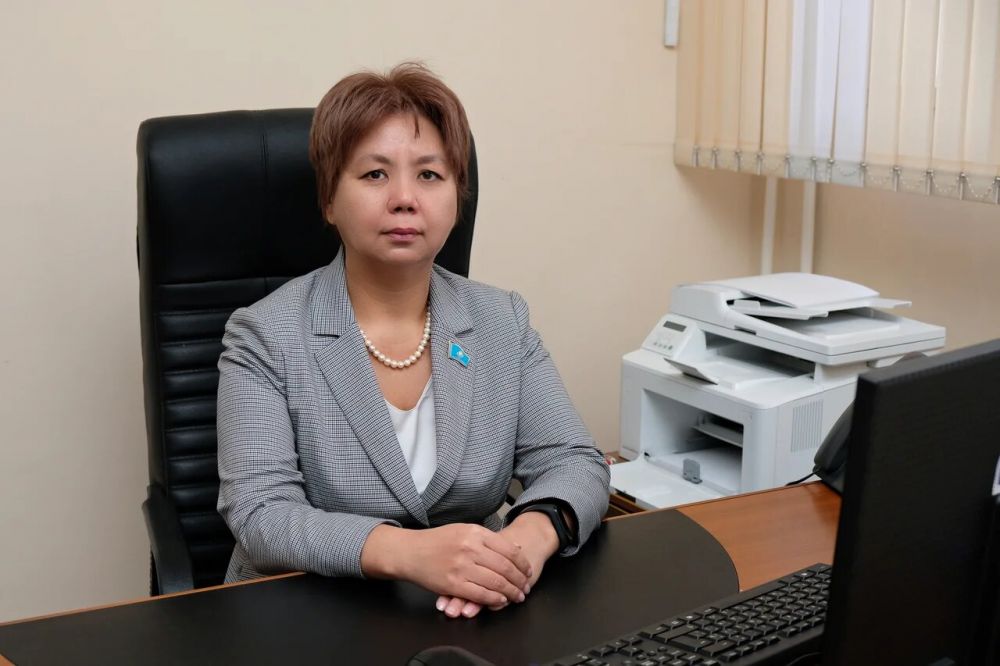 From 06/03/2021, by order of the Minister of Health of the Republic of Kazakhstan, the duties of the Chairman of the Board - Rector of "Medical University of Karaganda" NCJSC were assigned.

She is the author of more than 100 scientific publications, of which more than 20 publications are included in the Scopus and Web of Science databases, patents - 4, certificate of state registration of rights to the object of copyright - 14, h-index h-index - 2 (Scopus), 2 (Web of Science), 1 study guide and methodological guide "Guiding principles and organization of scientific research".